The Global Positioning System (GPS) is now in operation, and many improvements to its performance are being sought. One such improvement is Differential GPS (DGPS), where known errors in the GPS broadcast are identified and the corrections broadcast to the end user. One implementation of DGPS being considered is the use of coastal marine radio direction finding (RDF) radiobeacons in the 285-325kHz band as transmitters for the DGPS broadcast. The normal RDF beacon signal consists of a continuous carrier on a one kilohertz boundary plus a Morse-code identification signal 1025Hz above the carrier. In the DGPS/radiobeacon implementation proposed for the US coastal regions, the differential data link signal uses minimum shift keying (MSK) at a data rate of 25, 50, 100, 200 or 400 baud (the exact baud rat has not yet been decided). This MSK signal is centered between the RDF beacon carrier and identification signal. At the frequencies that these radiobeacons are operated, the prevailing atmospheric noise is both non-Gaussian and very strong. This noise characteristic makes the design of a long-range data link difficult. One solution that has been proposed is the use of forward error correction (FEC) coding of the data. The performance of FEC decoders can be improved by the used of a soft decision receiver, which delivers both bit decisions and information about the validity of the bit decisions. This work describes the design of a radio receiver for DGPS/Radiobeacon servics which is capable of reception of 400 baud MSK in the DGPS/Radiobeacon band. The receiver is designed to be easily augmented to provide soft decisions and easily modified to recieve MSK at data rates of 25 to 400 baud. The radio is a microprocessor controlled dual conversion superheterodyne with an audio frequency of 1kHz. The demodulator runs on the same microprocessor that controls the radio. The weak-signal performance of the demodulator is very good: the Eb/No vs. bit error rate performance of the demodulator is only a couple of dB worse than the theoretical performance of differential phase-shift keying. The radio has a noise floor of -114dBm referenced to it's 500Hz wide audio bandwidth and a 3rd order intermodulation intercept of +7dBm for a dynamic range of 83dB. This work concludes with a thumbnail analysis of the operations needed to implement a soft bit decision estimator, and some suggestions for the implementation of said soft bit decision estimator. 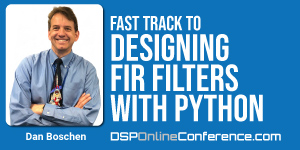 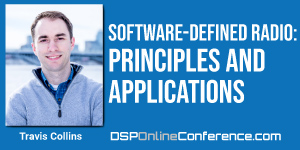 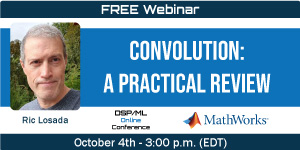 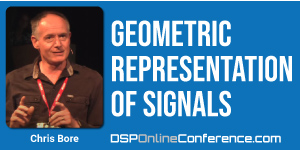 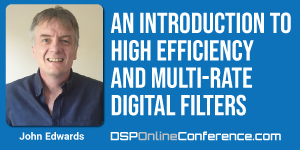